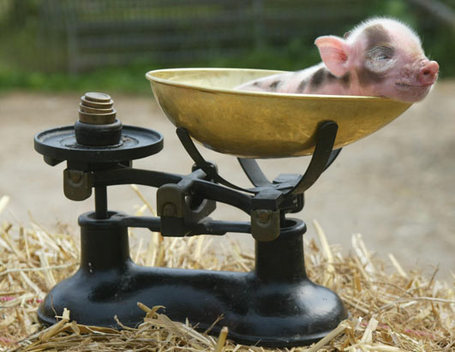 See Leftover Hot Dog's preview here. Courtney Fortson is back for the Hogs and almost helped them knock off LSU in Fayetteville earlier this week, so there's reason to worry a little about this game. These Hogs can play well at times, so they're capable of upsetting us if we're not prepared. To win, we need to, first of all, reduce the TOs; in some of the season-defining wins we got earlier in the conference season, we won the TO battle by a wide margin, but that hasn't always happened over the last couple of weeks. We need to get back to being the team that creates, not committs, the TOs. We also need to shoot better than we did early in the MSU game. Other than that, we just need to play to our strengths. While we need to run and create TOs when we can, it's worth recognizing that Arkansas coach John Pelphrey wants to run even more than we do. The Hogs will run lots of four-guard lineups. That means that, despite the presence of talented Arkansas forward Michael Washington, we're going to have a size advantage in this game. We should take advantage of that in the halfcourt game. Arkansas also has limited depth, so if we can get Fortson or Washington into foul trouble, we could give ourselves a huge advantage. Hopefully some of these things will happen, especially considering that reports are that the CLA will be packed and rumbling.

Kentucky and Tennessee square off later today in Lexington. Obviously, that's a huge game for the Eastern Division standings. Patrick Patterson is slated to return, but I wonder how effective he will be. Who's a Gamecock to cheer for in this one? I would say Tennessee. The game isn't really important to us in terms of the Eastern Division standings; we play both teams at home over the next two weeks, and if we win both, we'll likely be in position to at least finish second to Florida unless we blow the remaining games with Vandy and UGA. However, this game is absolutely crucial for the Wildcats' NCAA at-large chances. Kentucky teeters on the bubble with a weak RPI, and a win in this game would give them a significant boost. A loss might mean they won't have a chance to get back in it without winning out. Tennessee, on the other hand, can probably afford a loss because of their gaudy RPI. For us, this means that a Kentucky loss means there's one less bubble team to worry about. So go Vols! (Can't believe I just said that.)

BTW, if anyone knows how to watch this game or get a real-time gametracker, let me know. I'll have to admit that I'm a little disappointed that NEITHER of this week's games are televised.