Connect with Garnet And Black Attack

It wasn't much of a game for us, despite only allowing 2 runs and, if I'm not mistaken, leading in the hits column. Unfortunately, that doesn't always translate to a win, and such was the case on Tuesday.

Still, it was a lovely night at the ballpark and an opportunity for some amateur photography. Pics after the jump. 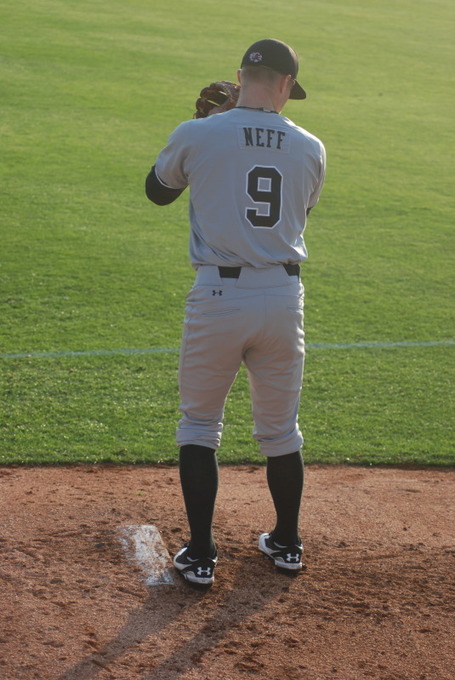 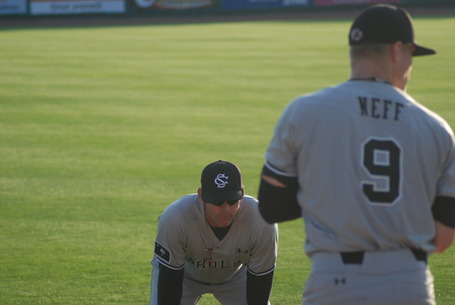 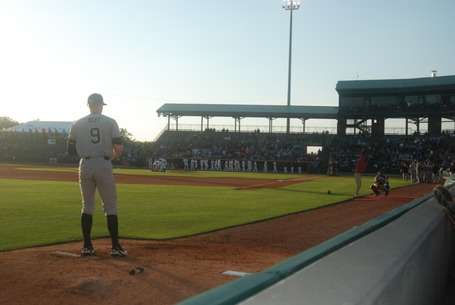 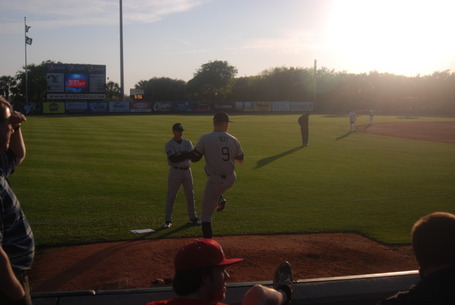 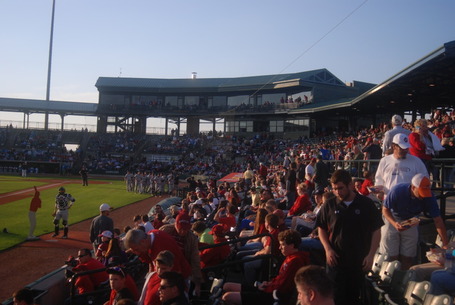 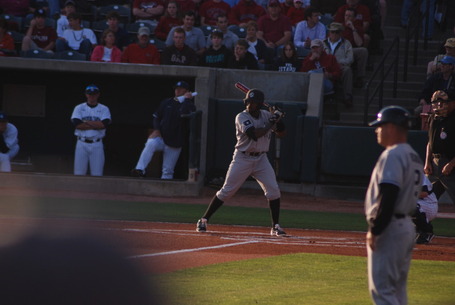 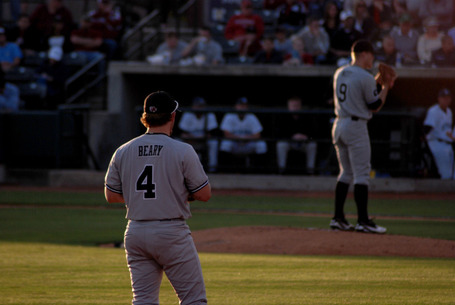 Look close in the audience. Yes, Clemson fans showed up to root against us. Have they nothing better to do? 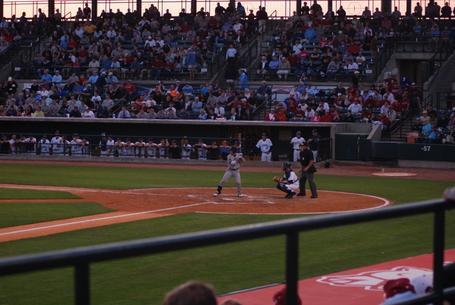 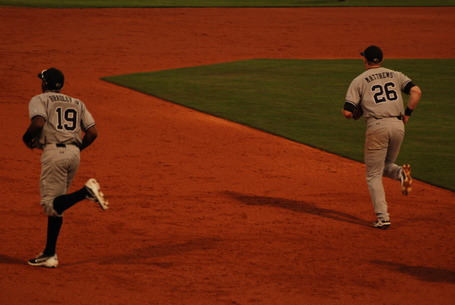 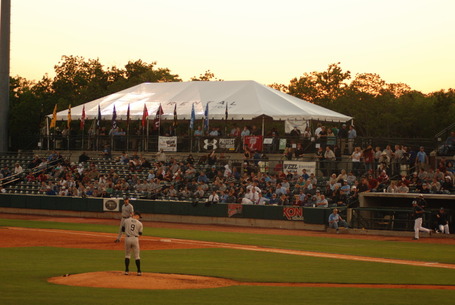 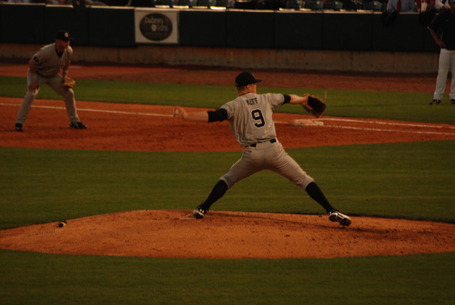 End it with a slightly blurred shot of a running snag by JBJ: 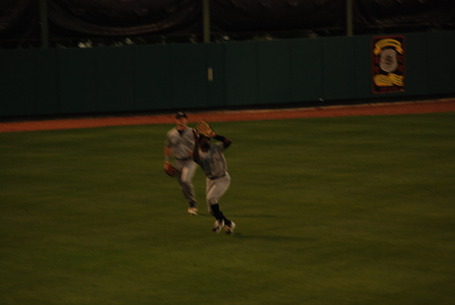 Despite the loss, it was a great night at the ballpark--looking forward to the College of Charleston game next week. Hopefully we stir our bats by then. On to Vandy!