Hot, or Not? UNC Edition

We take a look at a few hot, and not so hot, moments of the first football game of the season

Share All sharing options for: Hot, or Not? UNC Edition

Congratulations, friends! We made it. The first game of the 2013 football season has (after an absurd lightning delay) concluded, and our Gamecocks have come out on top. However, as it was the first game of the season, there was bound to be a few moments that left us scratching our heads, or feeling like a million bucks. Here are a few moments that stood out particularly. 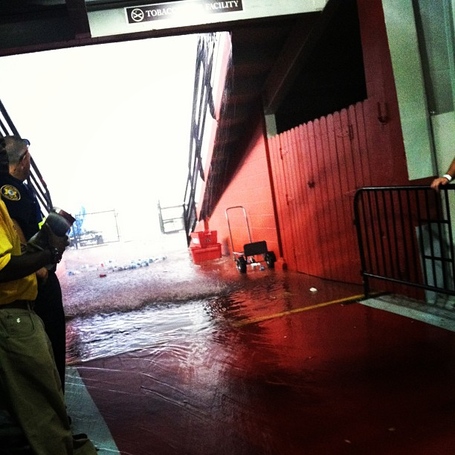 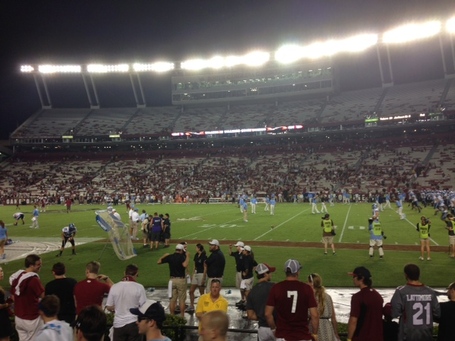