The Gamecocks finished with a top 15 recruiting class. Which players will be making an immediate impact on the field and in your heart?

Most Likely to Start Against Texas A&M

South Carolina returns exactly one scholarship cornerback who worked at that position in 2013. Sure, Jamari Smith will move over from running back and safety Brison Williams will get some work in coverage during spring practice, but that's the extent of the help that rising sophomore Rico McWilliams will get in 2014. Or at least that was the case until the Gamecocks went out and signed four cornerbacks, three of which were rated four stars.

Wesley Green of Lithona (Ga.) Martin Luther King, Jr. High School, ranked the No. 16 cornerback in the 2014 class, is the most highly regarded of South Carolina's defensive back signees and will have a chance to compete for a starting job right away. Of course, fellow four-star true freshmen corners D.J. Smith and Chris Lammons will have a say in whether or not Green takes the field against the Aggies on Aug. 28, as will Al Harris, Jr., son of dreadlocked former Pro-Bowler Al Harris, Sr.

Most Likely to Succeed

Bryson Allen-Williams probably won't start in his first game as a South Carolina Gamecock, but he is virtually a lock to have a great career in the garnet and black. Allen-Williams, the No. 8 outside linebacker in the 2014 class, is the most highly-rated player in South Carolina's signing class, but the Gamecocks' depth at linebacker means that he'll have to beat out an established starter like Skai Moore or Kaiwan Lewis to make his way onto the field as at his most natural position. Bryson, however, does have the ability to put his hand on the ground and rush the passer, so he could end up seeing the field as a freshman in third-and-long situations or on special teams.

Even if he fails to make an impact as true freshman, the 6'1, 222-pound prospect is too talented and too driven to be kept off the field for long. Even considering the talent already on hand, it's hard to imagine a scenario in which Allen-Williams isn't making a major contribution by 2015.

Most Likely to Outperform His Recruiting Ranking

Tyshun "Deebo" Samuel had the second-lowest 247Sports Composite index rating of any player in South Carolina's 2014 recruiting class, but he did have one outlier projection. 247Sports rated Samuel as a four-star player and had him ranked above Shaq Davidson. The 5'11, 180-pound wideout played his high school ball in the small South Carolina town of Inman, so it's quite understandable how he might have been overlooked nationally. Aside from the Gamecocks, Deebo's only BCS offers came from Maryland, UNC, Vanderbilt, and N.C. State.

Prior to being taken No. 18 in the 2012 NFL Draft and earning unanimous All-America honors in his senior year at South Carolina, Melvin Ingram had bounced around from position to position before finally finding a home at defensive end. Ingram broke through as a pass-rush specialist in 2010 before bursting onto the national scene with an incredible 2011. Of the Gamecocks' 2014 signees, three-star tight end Kalan Ritchie seems most likely to follow this career trajectory.

One of the main reasons is that Steve Spurrier is already planning to move the 6'5, 210-pound prospect to defensive end. The Goose Creek, S.C. native will need to add a considerable amount of weight to be a viable SEC defensive lineman, but Ritchie's has the frame and quickness that would allow him to put on many pounds of additional weight. Even though South Carolina has big needs to fill at defensive end in 2014, Ritchie is a developmental prospect and is at least a year or two out from being a productive SEC defensive lineman.

Most Likely to Be Your New Favorite Interviewee

Southern accents can be obnoxious. They can be loud and piercing. The kind that you associate with television caricatures of being southern that prompt you to go to go out of your way to explain that most people aren't really like that to your cultured yankee friends. Then there are those adorable drawls that are spoken with barely parted lips. Donell Stanley has one of those. He also values adorable things such as staying close to home, South Carolina's academic program, and remaining open to the possibility of playing defense if that's what the coaches want him to do. All of these things can be witnessed in this video.

Most Likely To Be On A Horse 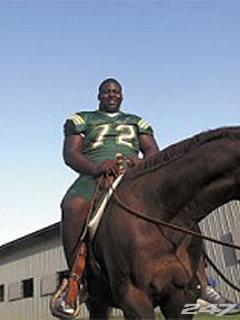 Most Likely To Wear A Cowboy Hat 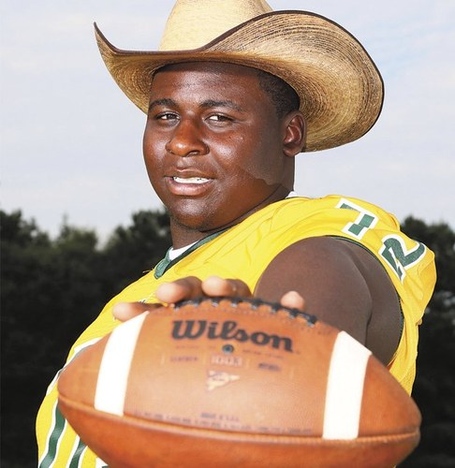 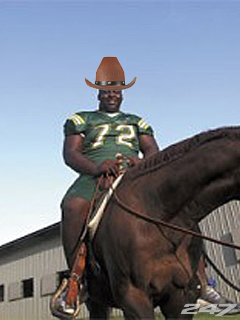 Most Likely To Befriend A Woodland Creature 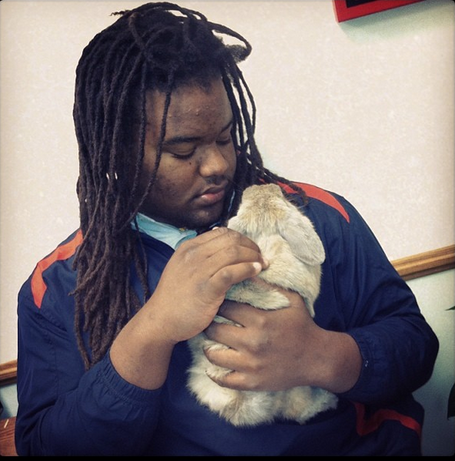 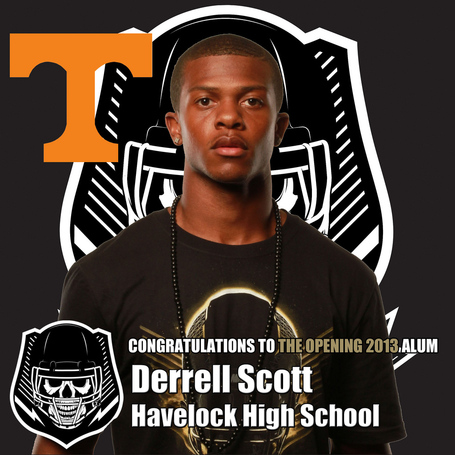 Non-Dreadlocked Player Most Likely to End Career with Dreadlocks 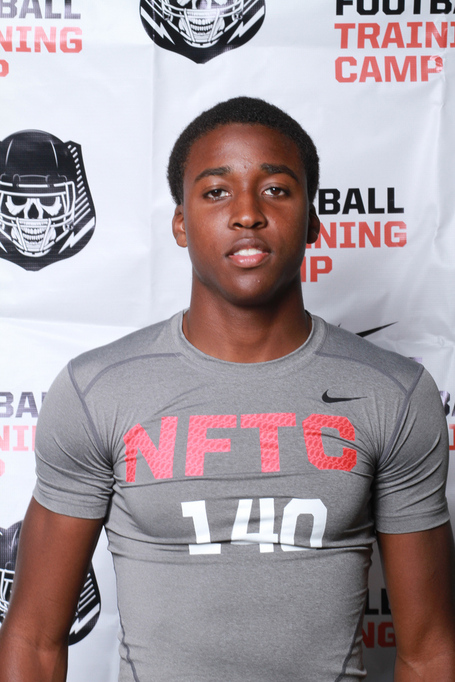 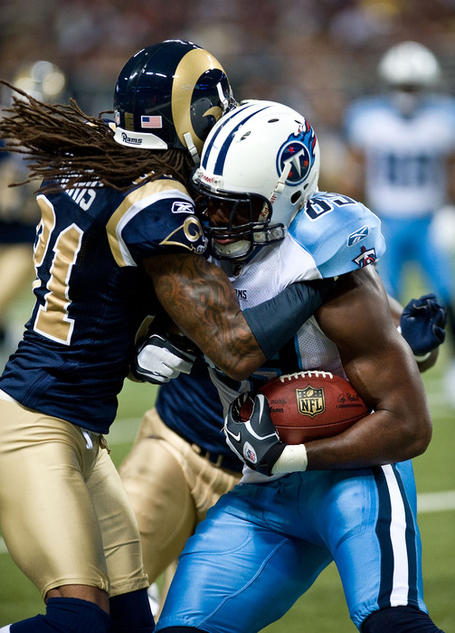