The Gamecocks put their 6-0 record on the line tonight at the CLA.

Share All sharing options for: #20 South Carolina Gamecocks vs. Vermont Catamounts preview, start time, how to watch/live stream and more

The Gamecocks are perfect through their first six games and are ranked 20th in the country. None of that, I think, phases Frank Martin in the least bit. South Carolina will prepare for the Vermont Catamounts with the same focus that they prepare for all opponents - whether it’s Michigan, Syracuse, or South Carolina State. At the same time, they’ll need to ignore the target on their backs as an upset-minded UVM team steps onto the Colonial Life Arena court.

Sindarius Thornwell has done everything that’s been asked of him thus far. The senior has averaged 20 points and seven rebounds a game, and was named the SEC player of the week after averaging 18.5 points and eight rebounds against nationally-ranked Michigan and Syracuse last week. Duane Notice has averaged 10.5 points a game, and despite slumping a little against the Orange, hit a couple of key threes in the second half to help the Gamecock cause. One player many were looking to take the next step was PJ Dozier, and through the first part of the season, he’s done just that for the most part. He did have a frustrating evening against Michigan but recorded a double-double in Brooklyn against Cuse (16 points, 10 rebounds, 7-16 FG).

One player that has impressed in the early going is freshman Maik Kotsar (9.2 points a game). Frank Martin’s offenses have always leaned on big men, and Kotsar looks to be another example of a individual that can thrive in the system. He was on the receiving end of an absolute needle thread of a pass from Dozier on Saturday.

Defense has been the name of the game for Carolina as well: through six games, they have allowed just 56.7 points a game, which ranked fifth in the country at last check. While they don’t force a ton of turnovers (only 88 thus far), they’ve held teams to around 32.3% shooting from the floor and just over 25% from three. With Vermont shooting over 48%, we’ll see if the Gamecocks are up to the task of cooling them off. 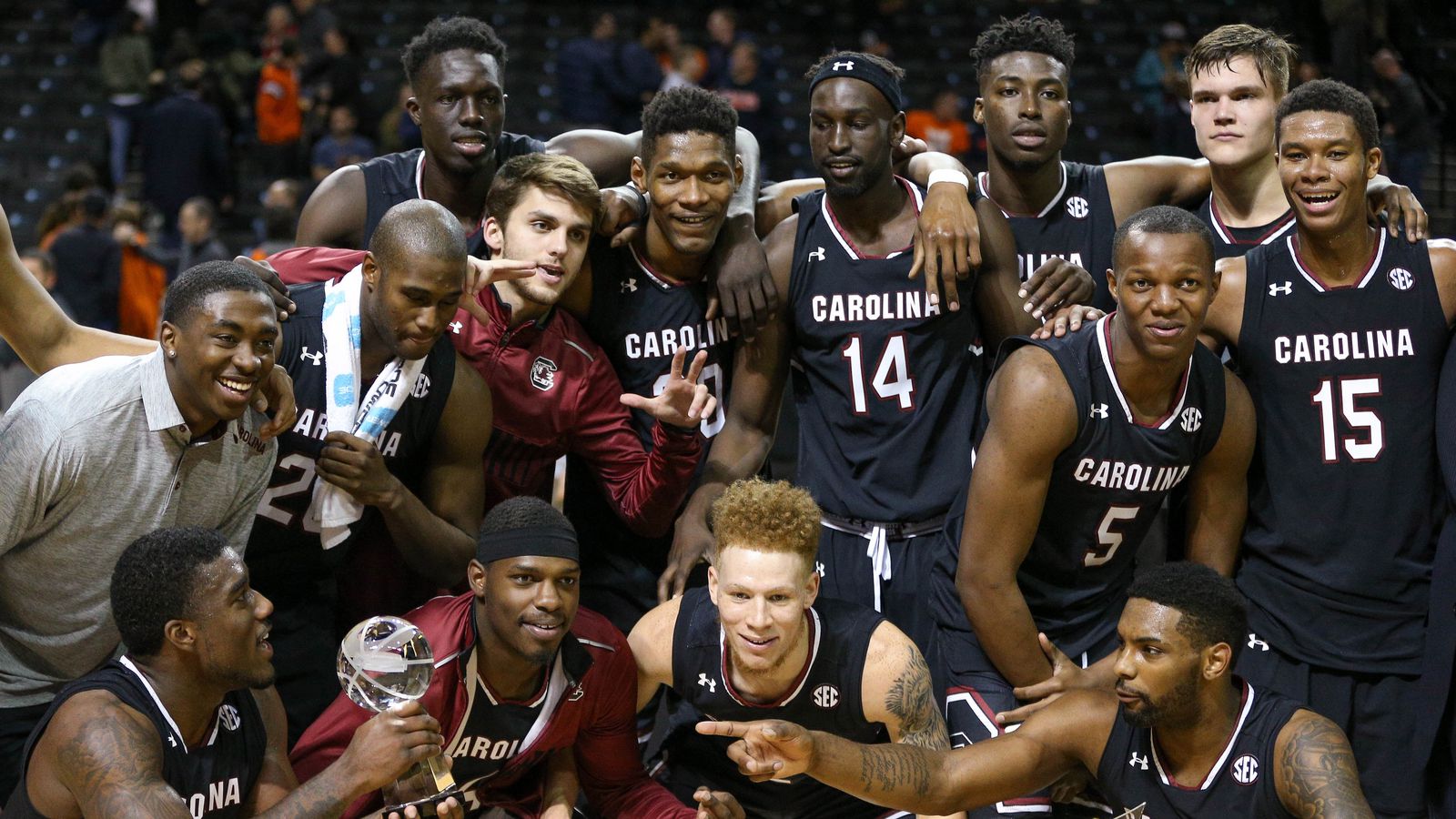 Breaking down the early success of Frank Martin’s 2016 Gamecock squad. 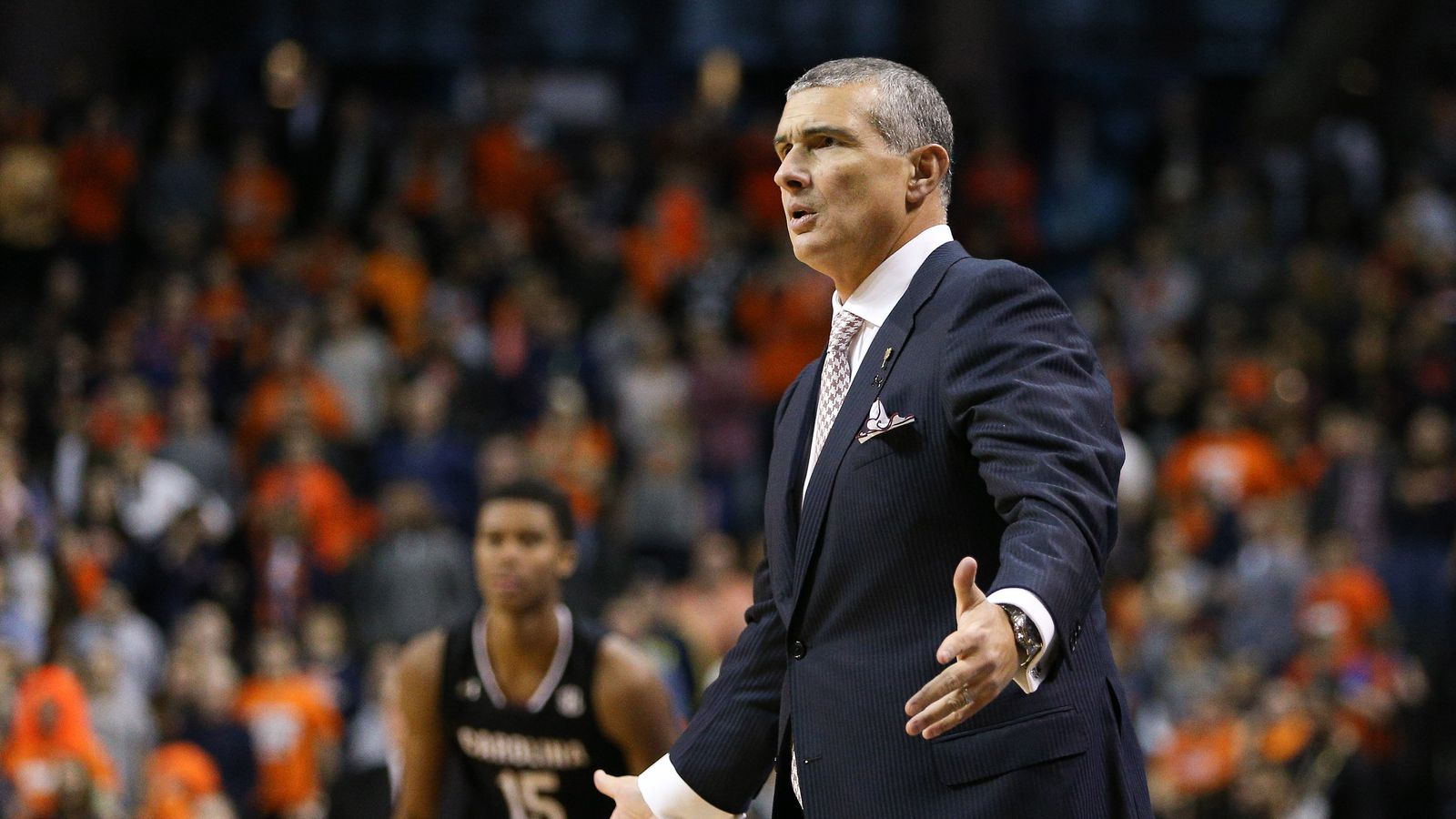 But Frank Martin’s taking it one game at a time.

John Becker’s squad is led by Payton Henson (13.5 ppg, 6.0 rpg), a Tulane transfer who sat out last year before becoming eligible this season. Last year’s America East all-rookie team member Ernie Duncan, (11.5 ppg), and Anthony Lamb (10.6 ppg, 6.1 rpg) are other key players to keep an eye on for the Catamounts.