This is satire, although it would be funny if they hired the guy that played a coach on TV.

A good group of names have been connected to the South Carolina Gamecocks' head football coaching job. Some names? Well, not as good. We at GABA wondered if there was a way to weed out those retreads, fictional characters, and former Tennessee head coaches that quit on his team resigned to take a job at one of the most storied programs in the country after his predecessor tried to outrun NCAA investigations earned a well-deserved promotion to the NFL. The result of our pursuit: the South Carolina Coaching Search Rejection Committee.

The first of several sessions convened earlier today in our chambers, er, Slack channel, to vet contenders for the job and subsequently turn them down, for one reason or another, so Ray Tanner and company don't have to:

Look, I know Mack Brown has won a national championship and led Texas to a runner-up finish. But it feels like SS William Mack has sailed. (You didn't know his given name was William, did you?) Yes, I know he's interested in coming here. But...it's just that I feel that coaching football in the mid 2000s is a lot different than coaching in this day and age, and I don't think poor Mack is able to adapt to the times and connect with players on their level. (And be able to compete with SEC coaches to grab kids from states not named Texas.) Thanks for the interest, Mack, but we've decided to pursue candidates at this time and feel that you might not be the right cultural fit for this organization. Feel free to check back in the future as other opportunities...actually...never mind.

Legendary coach? Check. Quarterback guru? Check. Willingness to adapt offensive philosophy when need be? Check. Family man? Check. He even won a couple Texas state championships and has college coaching experience. You don't even need to worry about recruiting because he did a great job of that when he was with the Dillon High School Panthers! However, I don't want him as my next Gamecocks head coach. Why? Well he gave up on that college coaching gig about 2 games into the season. So much for loyalty these days. Oh and nobody ever seems to talk about how he passed up on a collegiate head coaching job. Sounds like a real go getter, amirite? Did I mention that he's fiction? Sorry Eric, we can't hire you.

Thank you for your recent application to be the dual tandem head coaches for the South Carolina Gamecocks. However, we have only one vacancy. We've reviewed your background and skills; although, you have some of the basic qualifications, you have also demonstrated an inability to contain the Joker. I mean for reals. How many times has he escaped from prison. Why can't you just shoot him? We can't trust you to contain the criminally insane, and no way we can trust you to contain someone like Deshaun Watson. Thanks for applying...and oh by the way, where did you get all those toys? 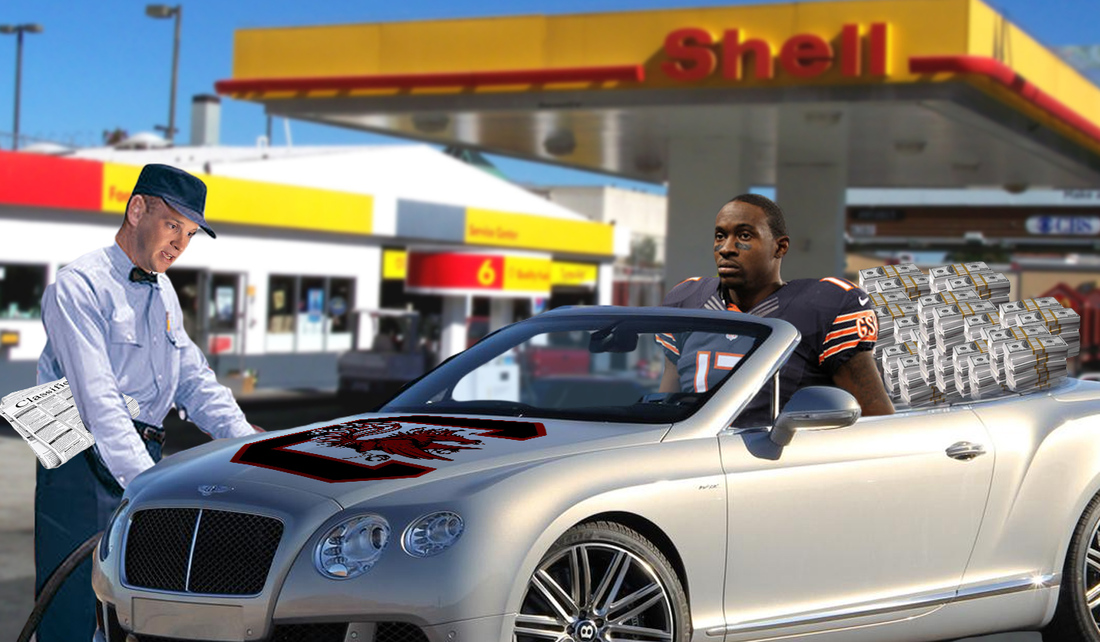 Our first session adjourned shortly before 1:30 p.m. ET, but unfortunately it did so before a few members of the committee could submit their names, so those have been tabled for our next session and will be revealed at a later date.

The search is on: Who will be South Carolina football's next head coach?