Share All sharing options for: Conference Logos with Minor Changes

Perhaps you've read about the new ACC logo on the Internet. It's like the old one, with a slight tilt. We in the Graphics Industry (slogan: Unimportant Work for Little Pay!) refer to this sort of manipulation as a skew. Here's how you'd go about such a thing:

Obviously there's a bit more to the new ACC logo than a minor skew, but it got us thinking: what if the other conferences made minor graphic changes to their logos and called it a major rebrand?

We decided to answer the question no one's asking. 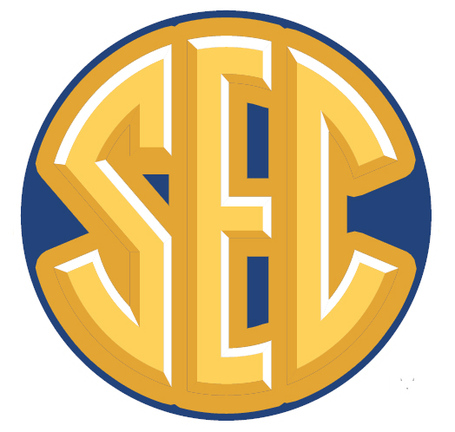 Nothing says SEC like boldface. Mike Slive likes the expanded lettering, so far as the letters do not include B, Y, or U. 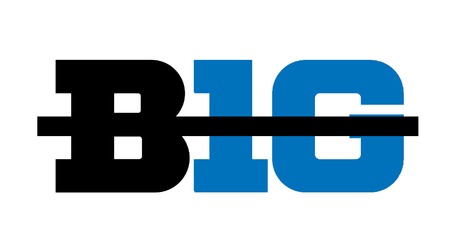 Honestly I just had this sitting around. 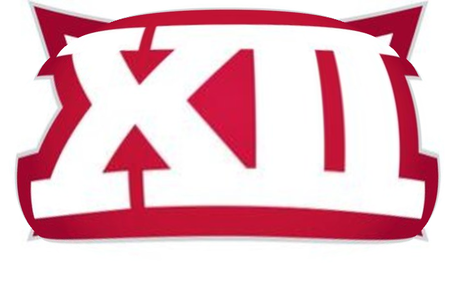 This is based on the new Big 12 logo which, as I understand it, will be adopted wholesale this summer. The actually logo kinda bows in, so why not take it the other direction? Also, Charlie Weiss.

AAC: tried to make it into a box 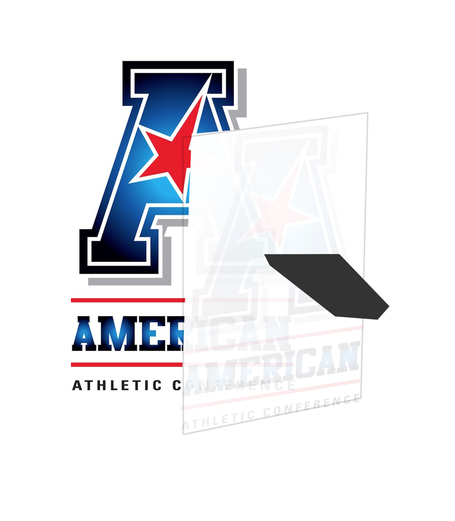 The AAC logo already looks shopped to hell so I had to get creative. I have this set of Photoshop actions that, after some templating, allows you to create a variety of 3D products using the click of a button. Because my only parameter was "one click", I had to skip the set-up phase and just executed the action directly to the logo image. The result kinda looks like the AAC logo stabbing itself, which somehow makes sense.

Not half bad, really.

Don't let the ACC fool you, Notre Dame's still indie as hell. They get a lens flare because it looks a little saintly and "glistening Holtz spittle" isn't a Photoshop effect. 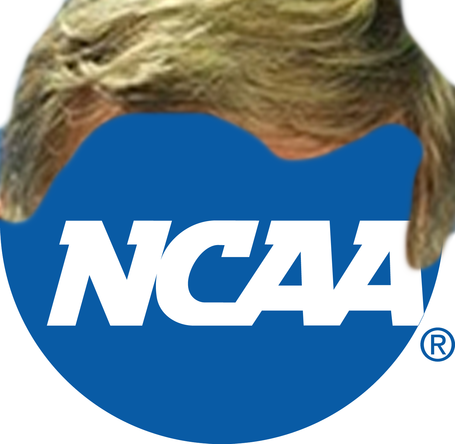