It seems like every year one or two players come out of absolutely nowhere to make an impact for the Gamecocks. Who will it be this year? We have some educated guesses. 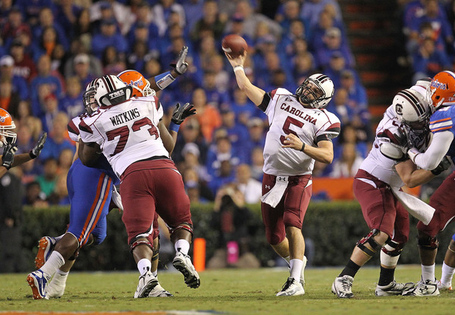 Some argue that the former Gamecock quarterback exhausted his eligibility in 2011, but those who watched Garcia engineer a 17-point comeback against East Carolina know better than to count out ol’ SG5. 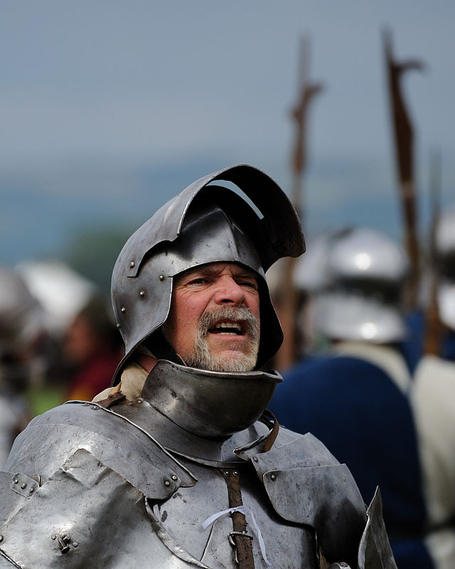 Sir Wulfric has slain many a foe on the battlefield and songs of his valor and gallantry ring out from the shores of the Hollow Sea to the foothills of the Weeping Mountains. Wielding his morningstar from the back of his war horse, Durnin will cut an imposing figure when he lines up in the South Carolina backfield this fall. 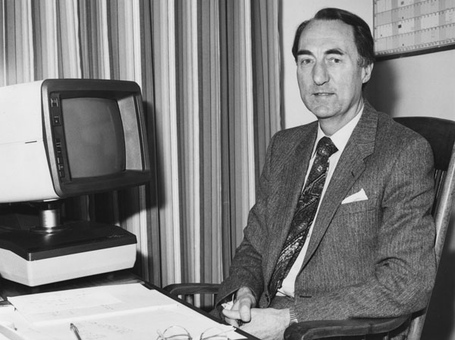 After spending the last sixteen years as senior associate at Deloitte, Clay is hoping to make a smooth transition from auditing tax returns to running back punt returns. But don’t debit his yardage column just yet. Percival will have to beat out incumbent return specialist Pharoh Cooper for the starting job. 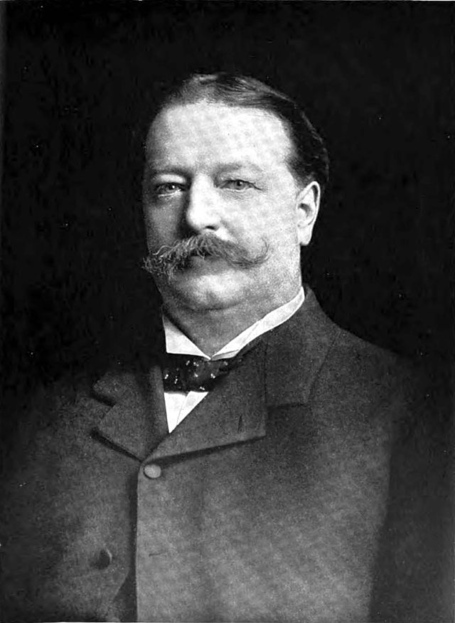 If you thought William Howard Taft was good at being the 27th President of the United States, just wait until you see him punt a football.

Even though you’ve known your father since you were just a small child, there are millions of people who haven’t even heard of him yet! That could change soon enough if he’s able to work his way up the depth chart at middle linebacker. 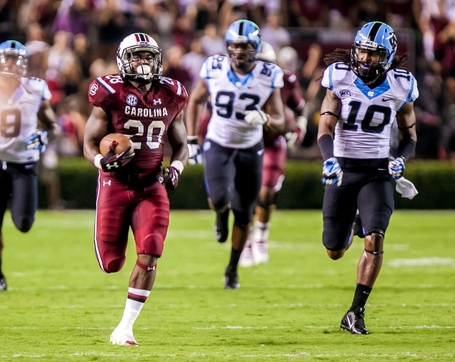 What does Mike Davis have to do get some love around here? Even though he rushed for 1,183 yards and scored 11 touchdowns last year, most of his teammates have never even heard of him. At a recent practice, Steve Spurrier mistook him for B.B. King. It’s sad, but 100 percent true. 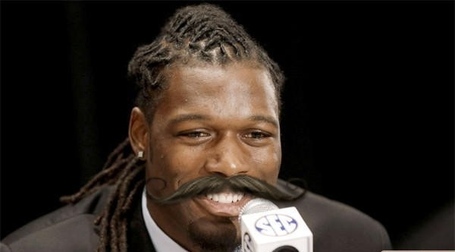 Not many people are talking about this, but South Carolina was able to get another year of eligibility for Jadeveon Clowney. All they had to do was change a few letters around, falsify a birth certificate, and make a few people disappear that no one was going to miss anyway.

Now it's YOUR turn. Which unheralded Gamecock will become a superstar by season's end?

Next Up In College Football