In the recruiting game, sometimes the chips don't fall as expected. When remaining targets go in another direction during crunch time, coaches can scramble to fill a position of need with desperation offers.

While the Gamecocks' 2013 class features a handful of future stars, it seems the recruiting cycle might close with awimper. DT target Deadrin Senat committed to South Florida, and each of our remaining targets are anything but certainties.

Should we strike out, the biggest hit will be at linebacker, a position at which our lack of depth is well-documented. With less than a week until National Signing Day, ALSOG has learned that USC coaching staff is extending offers to a few wildcard linebacker recruits in a desperate attempt to add depth to the position. While these types of prospects aren't usually takes for the Gamecocks, the staff is willing to take on a project or two. Here are five such prospects: 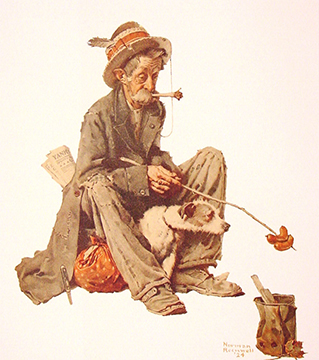 A transient vagabond, he brings a host of abilities to the mix, including spittin', scroungin', cussin', rolling his own cigarettes, befriending mutts, and building a mean barrel fire. Considered a project in both football and dental hygiene, recruiter of record G.A. Mangus is currently attempting to stage an in-home visit by sprinting alongside a 150-car freight train on the Norfolk Southern rail. At the time of this writing, Mangus has yet to dramatically leap into an open boxcar. 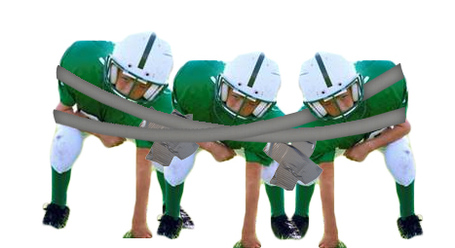 Initially committed to separate Division 3 programs, this trio couldn't say no the allure of big-time college football. While Lorenzo Ward is aware that he's going out on a limb—twelve of them, to be exact—he's excited to explore the legality of the 4-5-4 defensive scheme. 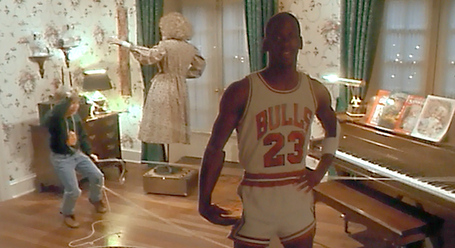 What this runstopper lacks in speed he makes up for in range. Highlight reels show a knack for rerouting aggressive playcalls. In case you're wondering, the sewing mannequin affixed to a record player will be a prep school placement due to poor academics. Recruiter of record Steve Spurrier Jr. has attempted an in-home visit the two-star prospect, but was forced to flee to safety in a hail faux-gunfire after being told to "keep the change, ya filthy animal." 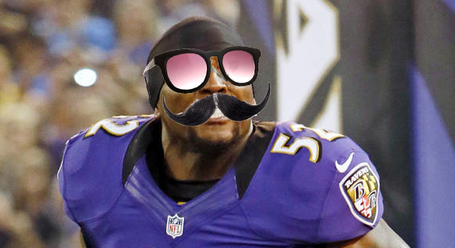 Wow where did this guy come from haha! While past character issues are a cause for concern, this blue chip recruit has flown under the radar but will definitely be available next season. According to Rewis, "Aw, you know I'm ready to preach on some college punks like I used to do at THE U...sed book store where I worked last summer..." 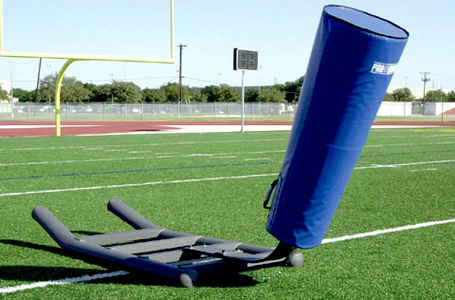 Short but bulky, staying close to home was a relative necessity, as it is technically university property. Film on the sled suggests a resiliency and willingness to get hit not often seen in high schoolers. Reached for comment, the sled kinda creaked a little bit. 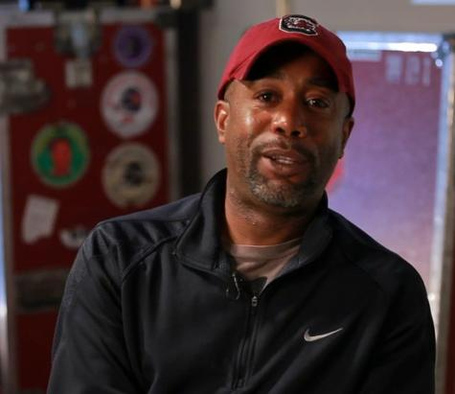 An alumnus with four years of athletic eligibility remaining, scouting reports show that Rucker is set to come to campus with a little love and some tenderness. Film shows a tendency to walk upon the water and rise above the rest. The three-star prospect does bring a little peace and some harmony to his game, expressing the desire to take the world together and take 'em by the hand. While not possessing prototypical linebacker size, he's a guy fans can count on to love them the best that, the best that he can.