My Kiffin Catharsis: The Feathered Warrior on Lane Kiffin

Share All sharing options for: My Kiffin Catharsis: The Feathered Warrior on Lane Kiffin 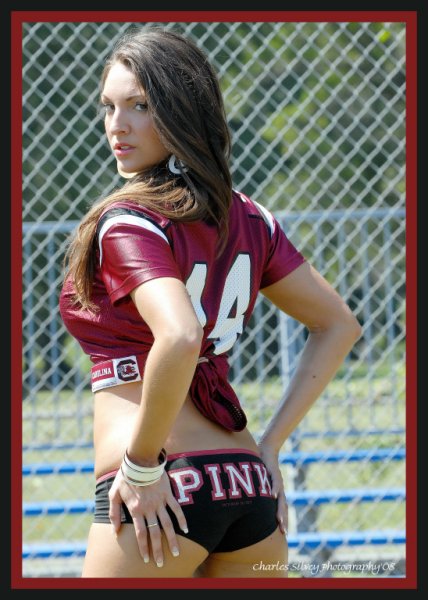 Because I think we're all tired of looking at Lane Kiffin at this point.

I was over at Heisman Pundit the other night checking out some of the linked articles from TSK and ran across the following in the comments section:

"I guess everyone conveniently forgets how Kiffin got tennessee to outperform expectations, was about 2 plays from beating both Florida and Alabama (you know, the 2 best teams in the country) with far inferior talent, and turned JONATHAN EFFIN CROMPTON into an all-sec quarterback. HP, your one-man crusade against this man is bordering on obsessive. At USC, we know he’s going to get recruiting classes that could be superior to even Carrols, he has an outstanding staff, and there is a legit chance that there will be no dropoff at all for USC. Also, the recruiting violations Lane committed at UT were mostly petty secondary violations that were self-reported (i.e. the same crap everyone else does). You said all the same crap about how terrible Lane Kiffin was last year, and he was 2 Terrance Cody blocks away from making you look like a fool."

Admittedly, I generally tend to spend a bit more time reading comment threads than is adviseable for someone who wants to keep their faith in humanity. However, I decided to bring special attention to this particular comment as I think it is a representative example of most Kiffin appologists.

The fact of the matter is Kiffin was at UT for one year. Yes, he may have improved UT to 7-6 from 5-7, but is that really anything to brag about considering 2008's 5-7 season included a loss to Wyoming? Obviously we're not talking about the typical Vol season here. Given their tradiiton and talent, Tennessee ought to have a seven win season even in their worst years.

Listening to Kiffin's presser at So Cal, I heard him make the remark that his time in Oakland was a success as well. His reasoning was that he doubled the amount of wins the Raiders had the season before he got there to a grand total of... drum roll please... four. Apparently Kiffin thinks that 4 wins in the NFL constitutes success. Doubleing sure sounds good until you consider that it is quite a feat to lose 14 games in the NFL to begin with. Of course Kiffin also conveniently left out the fact that in his second season the Raiders went 1-3 before he was fired. I wouldn't call winning a fourth of your games success by any means.

If you're a die hard So Cal fan you might be tempted to defend your new head coach, sure. But let's look at the cold hard facts here:

- He enoyed some success at So Cal with what could be termed the most talented group of players offensively ever to assemble on a college football team.

The fact of the matter is Lane Kiffin has not been anywhere long enough to establish any kind of a track record. If Steve Spurrier had ended his tenure at South Carolina after the first year, we would still be talking about the back to back National Championships we would have won in 2007 and 2008. The first year of a Coach's tenure is not indicative of his overall success whatsoever. For Godsakes Lou Holtz went 0-11 in his first year at USC and then proceeded to win back-to-back Outback bowls against Ohio State - still the Gamecocks' greatest football accomplishment ever.

If you want to tout Kiffin's accomplishments as a recruiter, you may have a bit of an argument. However, I think even that may be a bit over-played considering he had Lil' Wayne in his corner. If Lane succeeds at So Cal it will be because of So Cal's tradition and his dad. However, I'm pretty confident that none of us will have to worry about that. I'll leave you with my three predicitions regarding Lane Kiffin at So Cal.

1) His first season at So Cal will be his best.

2) He will lose at least 3 regular season games every year.

3) He will leave/ be fired within five years.

You can disagree if you like, but the point is neither of us have any reason think otherwise.