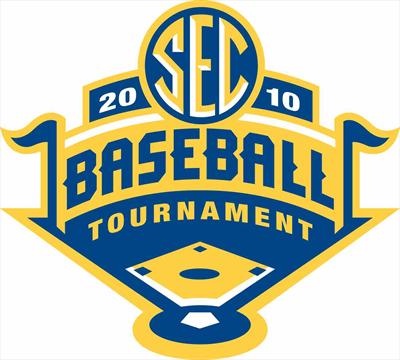 The Gamecocks need to win on Thursday to keep any hope of a national seed alive. (via www.hooveral.org)

Greetings from abroad, Gamecock fans. I didn't get to catch the game today since I was mid-flight, but I wanted to share a few thoughts I gleaned from the box score and various articles.

1) So disappointed. Then again, I'd like to see any other SEC team beat Drew Pomeranz twice in a row. Still hope.

2) Auburn is a tough draw for the second game. For the second year in a row, all of the higher seeds in the SECT lost their first game.

3) The pitching staff did its job. Kudos to Nolan Belcher for performing well in his first SEC start since last year.

4) Tanner made the right decision by resting Cooper until the second game. Cooper would have had to have a perfect game to beat Pomeranz again. While he's capable of such a feat, we weren't going to win with 0 runs scored no matter what.

5) Bobby Haney was 1-4 against Ole Miss on Tuesday. He's finally pulling his weight. The rest of the lineup needs to get it together.

6) Whit Merrifield, Scott Wingo, and Nick Ebert were a combined 0-9.

7) Evan Marzilli singled to right field in a pinch hit situation to lead off the 9th inning. We need to see more of this kid.

I might actually get to catch part of Thursday's game online. I'll be around the open thread for at least the first few innings.